A successful partnership of RLS SEA Hanoi and AFV/AAV

Will not be displayed!

ActionAid International is a global anti-poverty organization working in more than 40 countries, including Vietnam, working closely with the poor to end poverty and injustice. ActionAid Vietnam (AAV) is a part of this global network and has been operating in Vietnam for over 25 years with long-term development programs throughout the country, from the Northwest (Central Highlands) to the Mekong Delta.

Since 2016, Action Aid Vietnam initiated to establish the Aid for social protection program Foundation Vietnam (AFV), which is registered at the Ministry of Home Affairs (MoHA), under the Decree 30/2012/ND-CP by the Government, as a National Foundation for social development and poverty reduction, having permission to work in all provinces across Vietnam in the country. AFV’s vision is a world free from poverty and injustice in which every person enjoys the right to a life with dignity.

Up to now, AFV/AAV and RLS SEA, Hanoi office, have been cooperating for three years in the project "Promoting Global Social Rights for Female Migrant Workers in Vietnam."

Since 2018, AFV/AAV and RLS SEA have cooperated to implement the project "Promoting Global Social Rights for Female Migrant Workers in Vietnam." This project has been and will continue to improve migrant female workers' rights and access to social protection in Ho Chi Minh City (HCMC) and Hai Phong City. 3,000 female workers will have enhanced awareness of their social rights and take collective actions to realize those rights.

In the 1st year (2018), this project started with in-depth research on global social rights to healthcare, housing, social protection, and kindergarten for children and the development of a Social Rights Framework. The 2nd year (2019) of the project focus on capacity building and financial support to establish and support Pink Heart Groups to promote the social rights of female workers. In Year 3rd (2020), with the engagement of multiple actors in policy dialogues at different levels, the right practices and lessons learned from the initiatives and the Social Rights Framework supposedly provide inputs to advocate for replication in other areas. 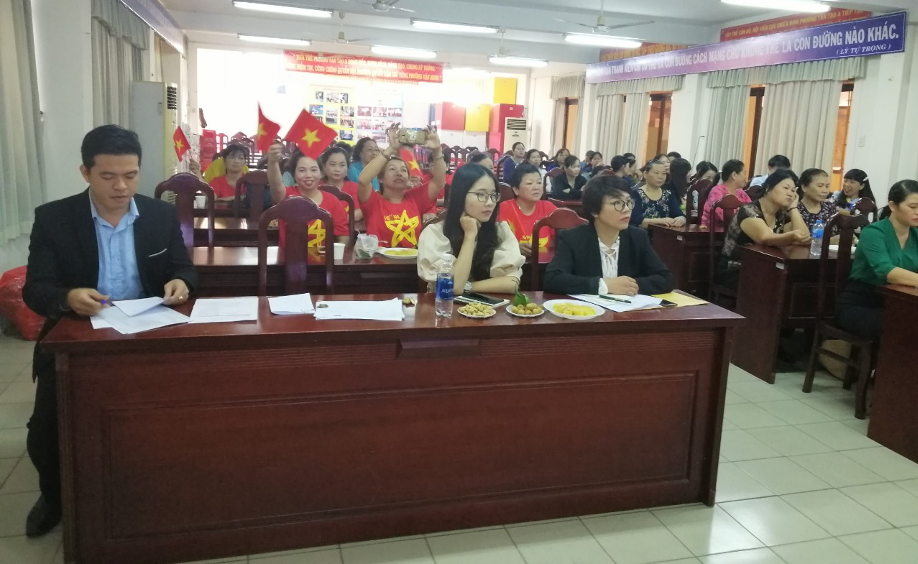 For three years, AFV/AAV and RLS SEA have had an excellent cooperative relationship based on transparency, equality, and mutual development. From AFV/AAV, the organization always tries to fulfill the set goals and adequately implement the operational and financial processes of the RLS SEA, Hanoi. AFV/AAVhas received much enthusiastic support from RLS SEA in building and deploying activities, completing paperwork. In particular, the financial backing of RLS SEA contributes to enabling AFV/AAV to increase the number of beneficiaries, to come closer to the organization's 2018-2023 goal. 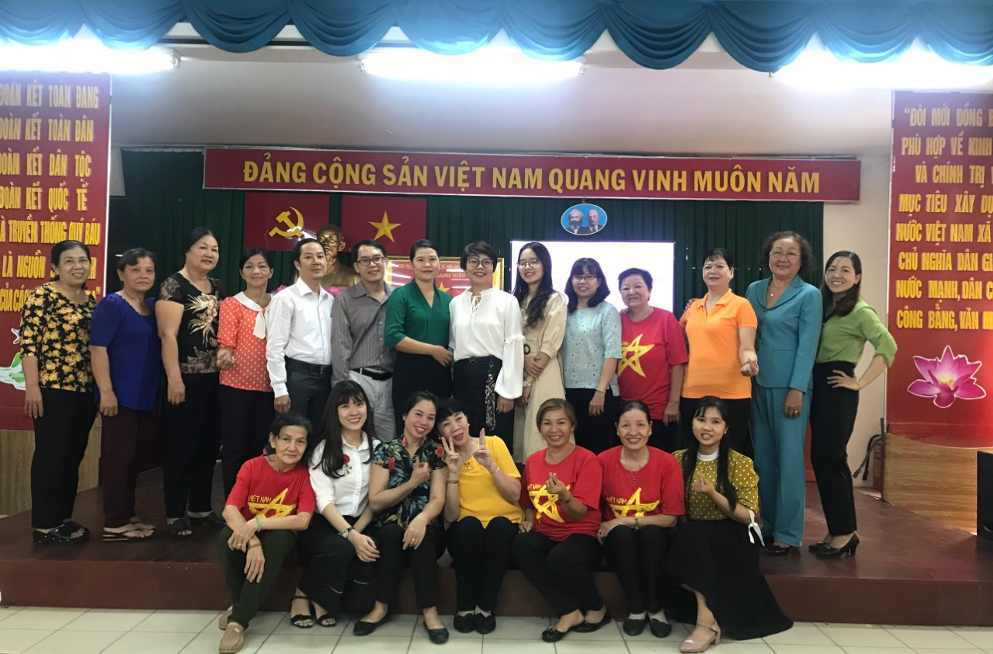 Inheriting the success of the past three years, in the next three years, AFV/AAV would like to continue to cooperate with RLS SEA, Hanoi in many other activities. In addition to hoping to continue the second phase of the current project "Promoting Global Social Rights for Female Migrant Workers in Vietnam," and to provide deeper and broader support to female migrant workers, AFV/AAV expects to be able to build another project with the company of RLS SEA as strategic partner. The new project will also target the politically under-representative groups, to reduce the gap between the rich and the poor, and enhance social justice. The new project will contribute to the overall goals of RLS SEA on striving to ensure social, ecological, and political rights for all, as well as overcoming unequal power structures by promoting participatory decision-making processes, a fair distribution of wealth and resources and a healthy environment.

Download: A successful partnership of RLS SEA Hanoi and AFV/AAV