Will not be displayed! 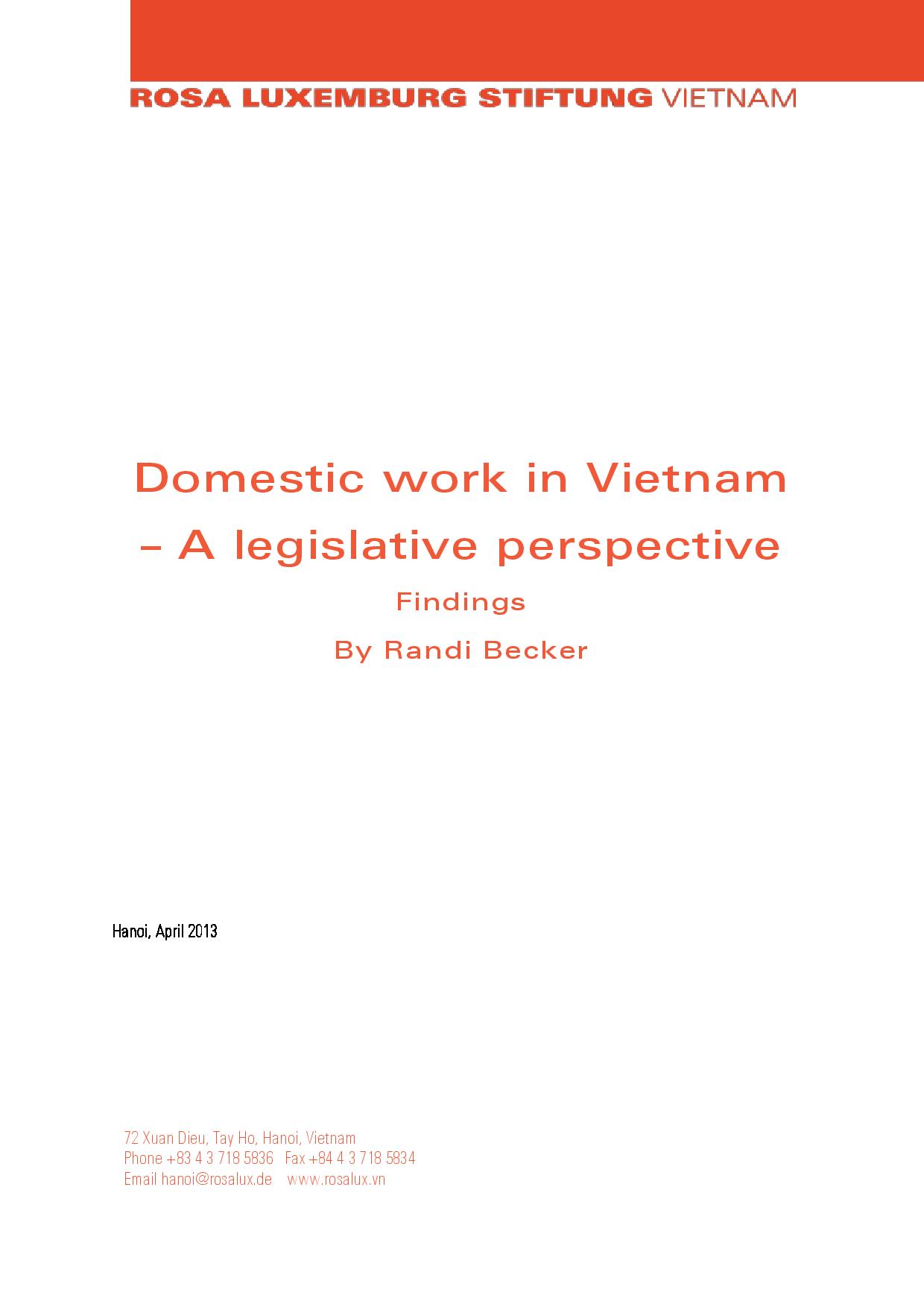 Vietnam considers sending nationals working overseas a socio-economic strategy to develop human resources, solving unemployment, generating income, increasing foreign exchange reserves, and strengthening cooperative relations with other countries. It is estimated that by 2016, there were approximately 37% of the Vietnamese migrant workers who were women working overseas and domestic work was their most common occupation. Domestic workers, especially those abroad, are regularly excluded from workplace laws or afforded less protection than other workers, including in Taiwan and Saudi Arabia markets.

This study focused on the inter-governmental policies in Vietnam as sending country and other Asian receiving countries while taking the gender dimension, self-organisation perspective as cross-cutting topics and especially consider the issue of racism and prejudice over Vietnamese domestic workers oversea as an added value of our approach. In the end, the study will hopefully allow to provide overview on the inter-national division with political strategic knowledge that allows us to understand dynamics and forces operating similarly in favour or on the contrary against provisioning of the well-being for Vietnamese domestic migrant in Taiwan and Saudi Arabia.