Icon mouse // Headline will not be displayed!

The most revolutionary thing one can do is always to proclaim loudly what is happening.

Fighting for a Fair Society

The Rosa-Luxemburg-Stiftung is one of the six major political foundations in the Federal Republic of Germany, tasked primarily with conducting political education for progressive social development both at home and abroad. The Stiftung is closely linked to the German Left Party, Die Linke. Since its founding in 1990, the Stiftung’s work has adhered to the legacy of its namesake, German socialist leader Rosa Luxemburg, and seeks to represent critical thinking and democratic socialism with an unwavering internationalist focus.

The Hanoi office of the Rosa-Luxemburg-Stiftung Southeast Asia embraces a mission of supporting the transformation of countries such as Vietnam, Cambodia, Laos, and Myanmar into participatory, socially just, and ecologically sustainable societies. The RLS SEA Regional Representative Office in Hanoi opened its doors in April 2009 and currently cooperates with around 15 partner organizations, including academic institutions, universities, non-governmental organizations, think tanks, government institutions, and parliaments.

Our mission in Southeast Asia

Global economic growth is accompanied by a widening income gap and increasing social inequality. We support our partners working against this development.

We foster spaces to discuss alternative development models and promote ideas for a socially just and ecological transformation.

We believe in a multilateral problem-solving approach and support our partners to participate in regional and international forums.

This section features our most recent as well as older publications addressing relevant and pressing issues in the Mekong Delta.

In our collaborative program with Cambodian Center for Independent Media, we illustrate incidents and problems encountered by the workers, by having them speak up for their own. The authority and employers are also interviewed for their sides of the stories, and their responses accordingly.

Button: Headline will not be displayed! 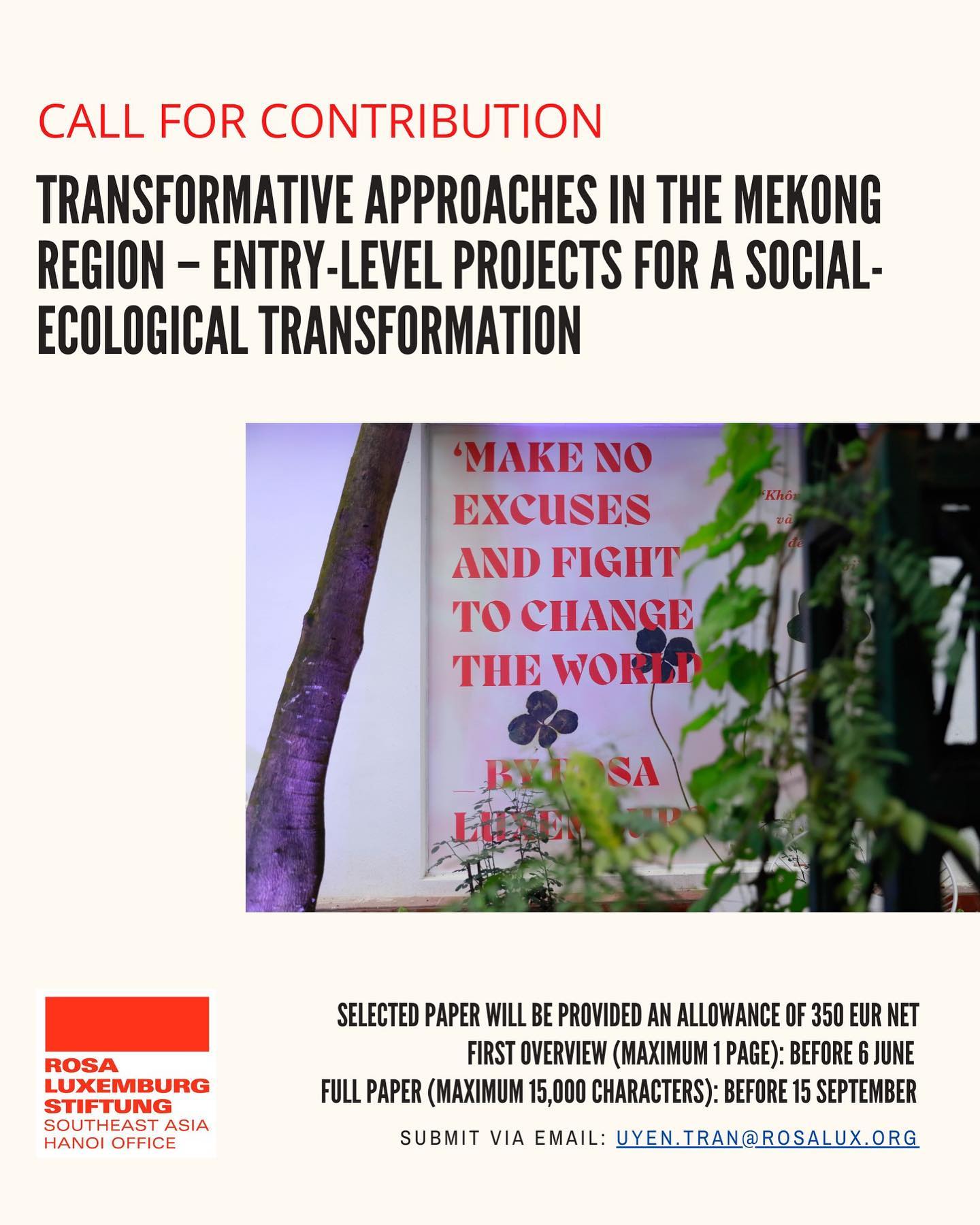 To explore new political viewpoints, to facilitate a sharing processes in the ASEAN region and towards Europe, we are calling for contributions on the themes: (i) Social-Ecological Transformation, (ii) Climate Justice and (iii) Food Sovereignty. The contributions can be of various types like academic papers, interviews, political analyses, picture series, comics etc. The selected papers will be published by the Rosa-Luxemburg-Stiftung in a joint book in English and German language. The final paper should be maximum 15,000 characters describing ideas, concepts or projects of a Social-Ecological Transformation and how they can transform the society. The papers may focus on projects and concepts in the five Southeast Asian Mekong countries Vietnam, Laos, Cambodia, Thailand and Myanmar. Rosa Luxemburg Stiftung Southeast Asia will support the editing and publishing of papers that are relevant for our themes and approaches. For each selected paper we will provide an allowance of 350 EUR net. Process of submitting papers: 👉A first overview of the paper (maximum one page) should be sent before 6th of June 2021. Paper Selection will be finished by Mid-June 👉The full paper of maximum 15,000 characters should be sent before 15th of September 2021. Related Pictures would be highly valued. Papers can be submitted via e-mail to Uyen.Tran@rosalux.org . If you have any inquiries, please do not hesitate to contact us via the above e-mail address. Link in Bio for more details 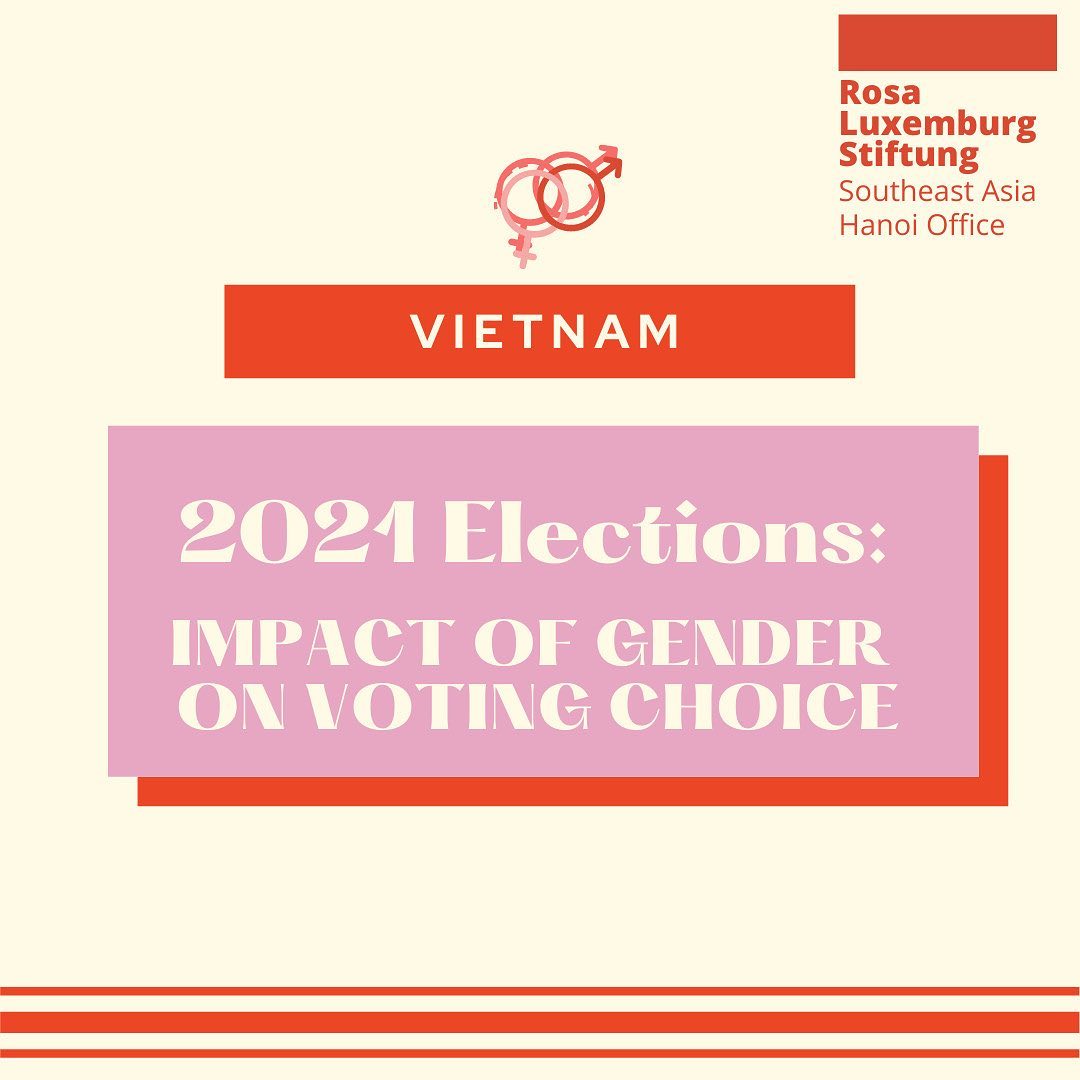 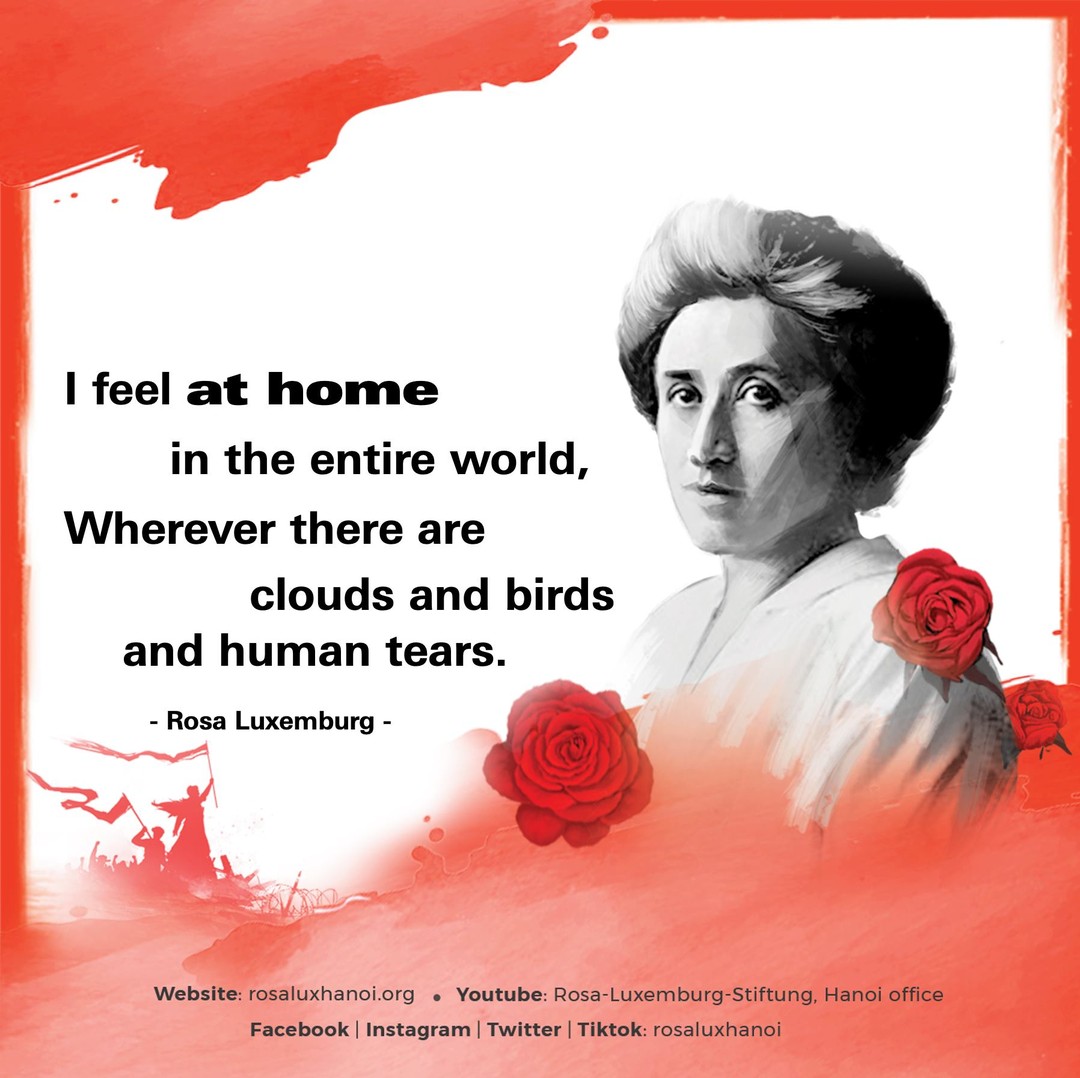